Closely looking at recent phenomena occurring home and worldwide, it seems that new values and standards are being required as old authority is being dismantled.

It is more surprising that a tidal change has taken place in just less than a decade. Needless to mention the political changes in many countries, we just witnessed the defeat of the go-game player of the world-highest level in the battle against AI. A great deal of human activity, including Social Networking Service (SNS), is done on the Internet and Cloud. What is more surprising is that those changes have taken place within a decade.
These changes may be due to dramatic increase and spread-out of abilities of sharing knowledge and information by development of computers and networks.

It implies that a new era has come. On one hand, our material life has become much more affluent, on the other hand the paradigm of a human being’s value and role must be changed. As far as the management is concerned, the way to motivate and utilize human resources has become the most challenging and important subject for achieving more outcome. It is not enough simply to cope with rapid technological change and increasing uncertainties in the world.
It is evident is that it is no longer effective to work on top-down mode relying on hierarchical authority in terms of performance and efficiency.

Evidently, with a functional organization, it is becoming more difficult not only to collaborate to cope with market changes but also, to remove silos among departments.

The management demands more of continuous value creation instead of short-term profit; voluntary and self-regulating work rather than working by instructions and through control; creative innovation rather than simple efficiency-oriented productivity.
This makes it necessary to use ERP as the core of enterprise infrastructure to bring about outcome-centered enterprise-wide optimal management, overcoming self-centered trend of individuals and departments.

Just by relying on existing ERPs, which records the transaction result, we could not achieve the goal of management that the new era demands.
Thus, it is imperative to upgrade ERPs utilizing the Cloud and Mobile technology which enables a full integration of business operation activity and an information system of company-wide sharing on real-time.
Now the demand is growing for a new ERP as a tool which enables workers of public and private enterprises to share information and co-work by following the process and by facilitating proper performance analysis according to contribution on performance and profit. It enable the enterprise and its members to work voluntarily.

Younglimwon Soft Lab will support customer to have better business management through continuous R&D and innovation on products and services keeping up with latest technological environment not only in domestic but also in Asia market. It pursuits ABC (Asia Best Cloud) ERP.

We always thank our customers and our friends for their continuous support and encouragement, upholding the progress of Younglimwon Soft Lab during the period of last 24 years. 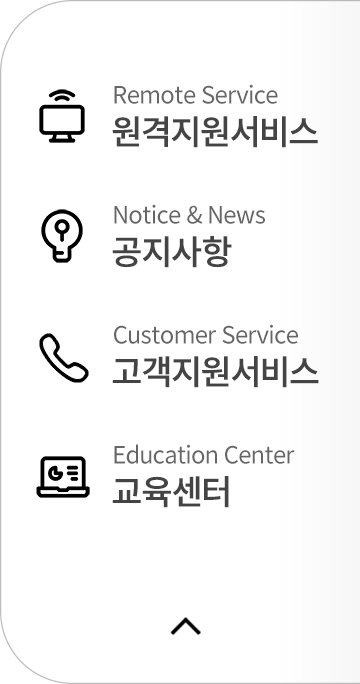 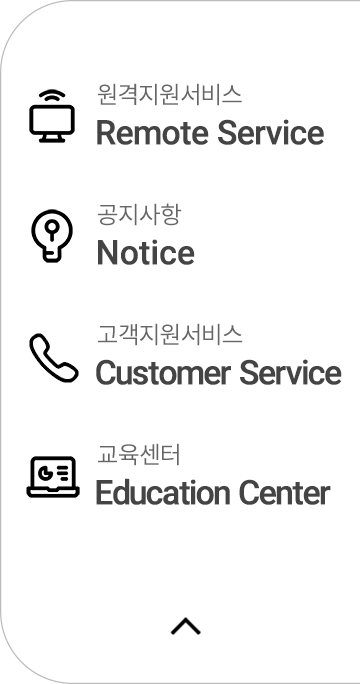